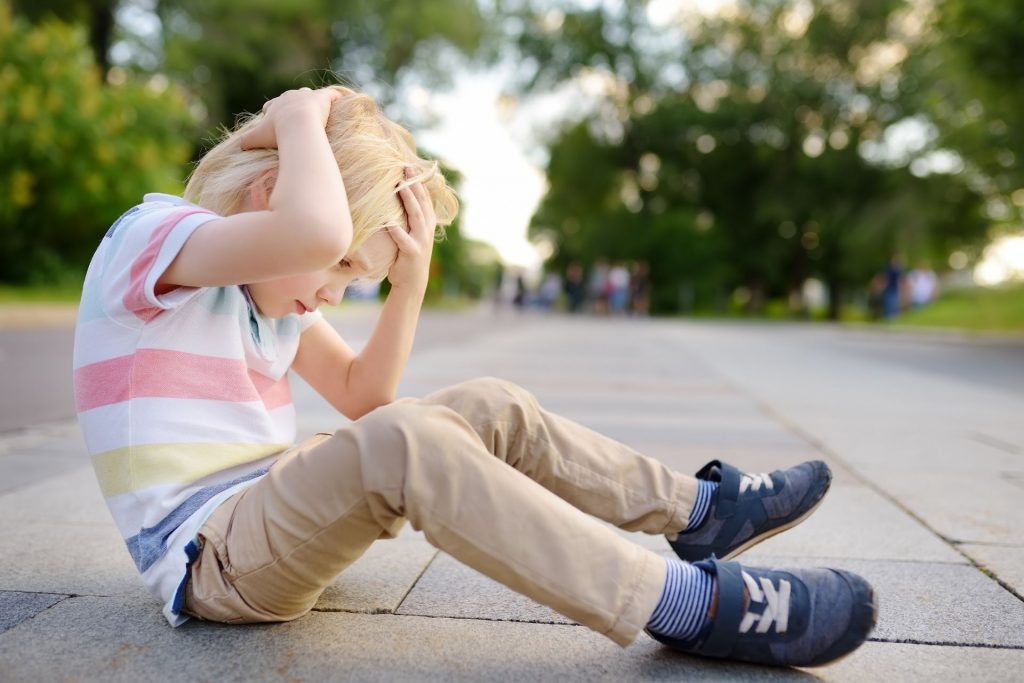 A traumatic brain injury(TBI), including concussions, can happen to anyone at any time. Evaluating short and long-term effects of a TBI as soon as possible following an injury is critical to an individual’s health and well-being, as well as their future quality of life. Dr. Cristi Salinas evaluates TBI and concussions to help identify any possible complications that may develop.

A traumatic brain injury(TBI), including concussions, can happen to anyone at any time. Evaluating short and long-term effects of a TBI as soon as possible following an injury is critical to an individual’s health and well-being, as well as their future quality of life. Dr. Cristi Salinas evaluates TBI and concussions to help identify any possible complications that may develop.
Schedule a Free Consult

What is a Traumatic Brain Injury

A traumatic brain injury, also commonly referred to as a TBI, is defined as an injury to the brain resulting from a bump or blow to the head. This trauma may be “blunt,” meaning the skull was not breached, or “penetrating,” meaning the skull’s structural integrity was compromised. When either occurs, the brain is jolted inside the skull, resulting in bruising, bleeding, or damage to nerves.

Like other areas of the body when injured, the brain will typically swell following a trauma. In some instances, the brain tissue itself may push against the inside of the skull. In turn, this may reduce blood circulation or cause a brain bleed. If not treated, part of the brain may experience oxygen depletion, causing brain cells to die. This brain damage is what generally causes TBI symptoms. 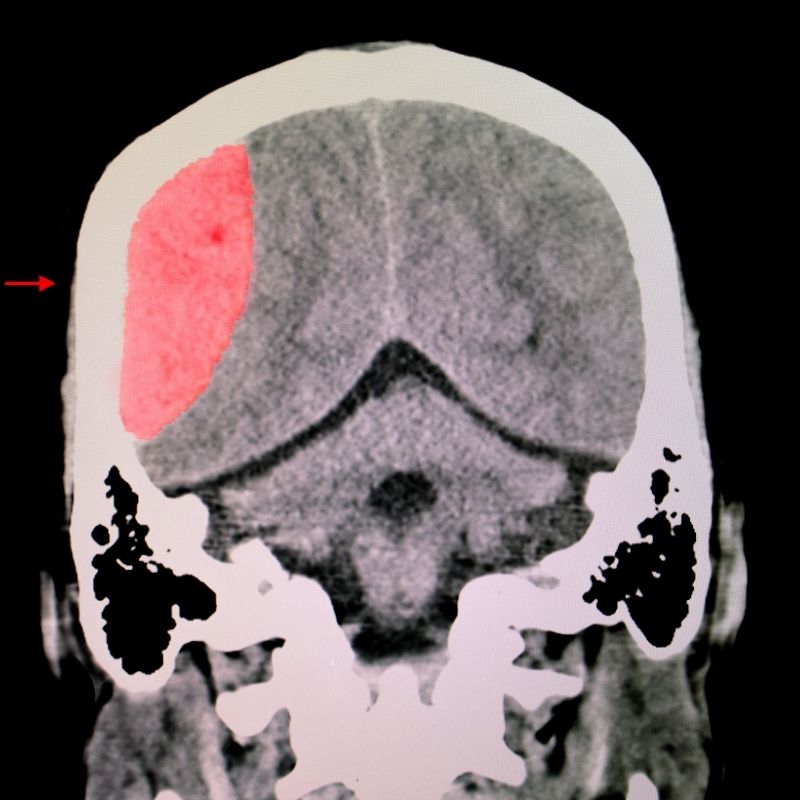 What is a Concussion?

A concussion is a common traumatic brain injury, generally caused by a blow to the head. Much like other TBIs, the brain will swell in the case of a concussion. This swelling can cause permanent brain damage and other chemical irregularities to occur.

Concussions are frequently the result of sports injuries. In the past, doctors did not recognize the severity of a concussion. Although concussions are generally not considered life-threatening, more studies are being conducted evaluating the effects of even a “mild” concussion in recent years. The reality is that even what may look like a minor trauma may have a severe and long-lasting impact on an individual.

Because traumatic brain injuries and concussions occur due to an accidental impact on the skull, there is little to do to prevent them from occurring. TBIs, especially those that penetrate the skull, are typically obvious. The impact of less severe TBIs, including concussions, may or may not be immediately apparent after the trauma occurs. However, there are several signs and symptoms to watch for following a trauma to the skull: 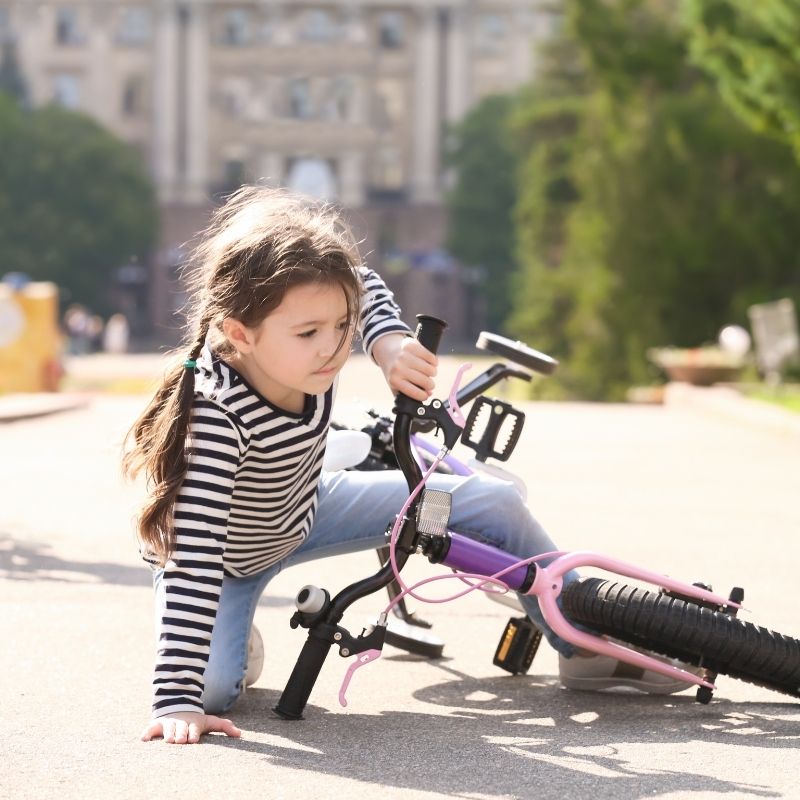 Typically, these signs and symptoms will appear immediately or soon after the injury occurs. However, with TBIs and concussions, it may be difficult to assess the extent of the damage in the short term, even if some symptoms are displayed. For example, if an individual experiences a blow to the head and is a bit dazed after the impact, symptoms may worsen over time. In addition, it is possible they may not be able to remember how they were injured in a few hours or even days.

This is why it is essential to continue to check for signs of concussion for several days following the injury. If symptoms appear to be getting worse, seeking emergency medical treatment is recommended to reduce possible brain swelling and, in turn, mitigate any permanent brain damage that may occur.

Immediate trauma will be addressed by a medical doctor, especially in the case of a penetrating TBI. However, it is still recommended to be assessed as soon as possible following the injury for less severe injuries.  If symptoms persist following a concussion, working with a specialist like a neuropsychologist is highly recommended.  A neuropsychologist evaluates your signs and symptoms, reviews your medical history, and conducts a neurological examination.

Neurological examinations typically include an assessment of the following: 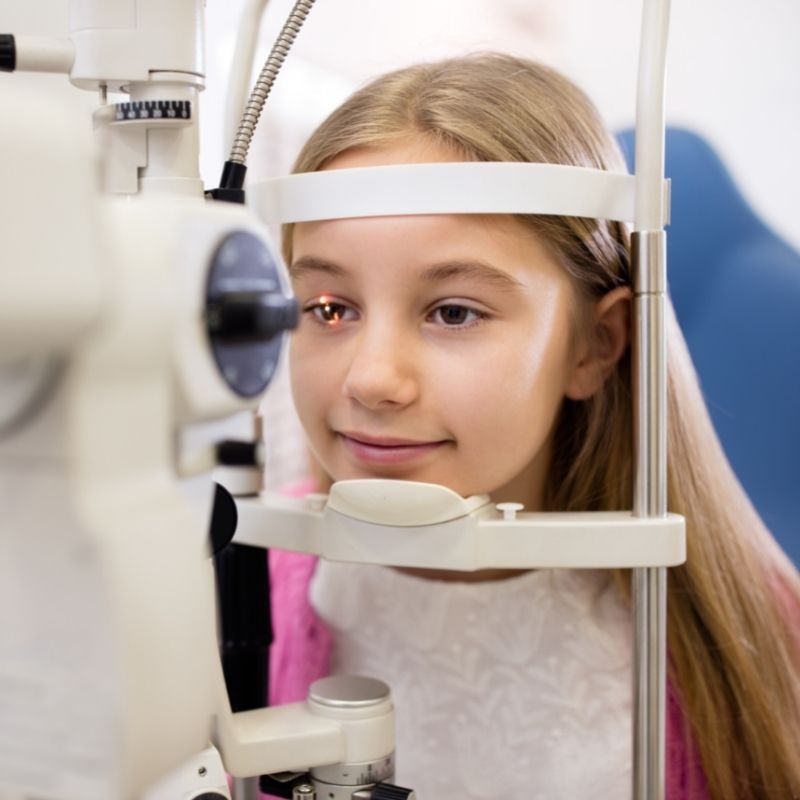 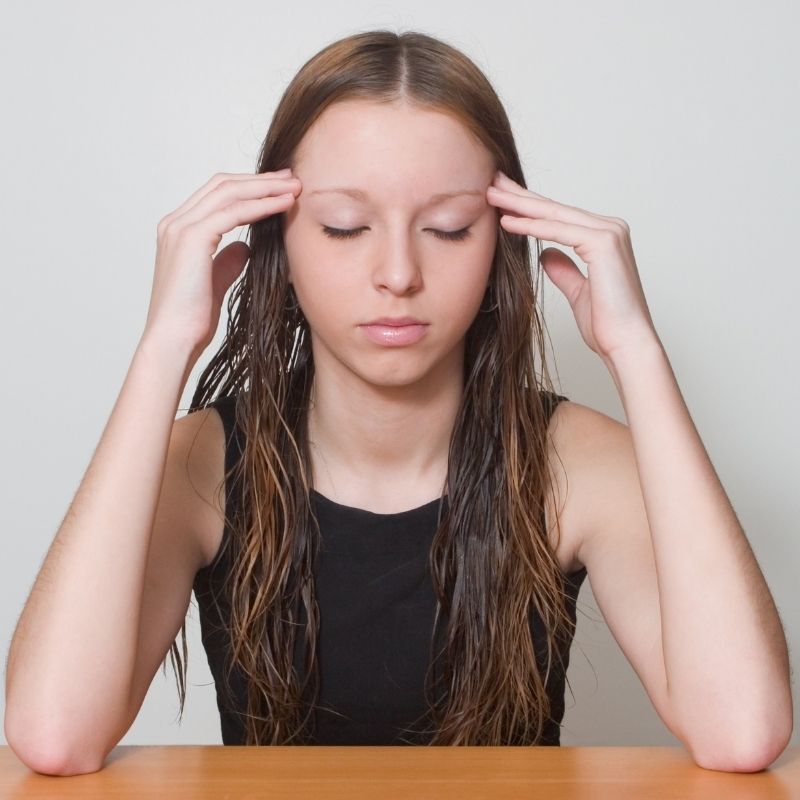 Brain imaging may be recommended for some people with more severe signs and symptoms, especially if they are experienced several days after the initial trauma.  These symptoms include severe headaches, seizures, vomiting, or other symptoms like memory loss that are becoming worse.  The goal of imaging tests is to evaluate the skull’s integrity, determine if there is swelling, and identify any presence of internal bleeding.  The following image testing may be used:

Cranial computerized tomography (CT)scans are the standard test in adults to assess the brain immediately following a trauma. CTs scan uses X-rays to obtain cross-sectional images of your skull and brain to determine damage.

It is important to note that for children with a suspected concussion, CT scans are only used if there are specific criteria met. Again, the goal is to reduce exposure to radiation in young children.

Magnetic resonance imaging (MRI) is used to identify changes in your brain or to diagnose complications that may occur after a concussion. An MRI uses powerful magnets and radio waves to produce detailed images of your brain.  MRIs are typically not used directly following trauma but days later if symptoms persist.

In the event of a TBI or concussion, it may be recommended that you are immediately hospitalized for observation.  Typically hospitalization will be for 24 hours when most severe brain injury symptoms present.

Doctors may suggest that an individual be observed at home in some less severe cases.  It is essential to take this recommendation seriously.  The caregiver should ensure that observation is consistent and includes waking the affected person up several times during the night. 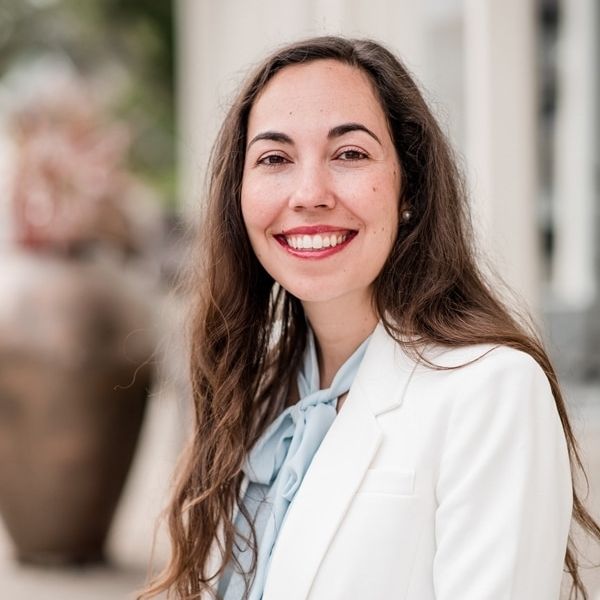 Head trauma of any kind may seriously impact the individual who experienced it. If a head trauma does occur, especially with a child, a thorough evaluation of their cognitive abilities is crucial to ensure their future health and success in life. In addition, TBIs and concussions may cause several neurological issues, including learning disabilities that affect a child’s ability to perform academically. Dr. Crisi Salinas offers appointments in as few as three days and can provide you with an expert second opinion of medical and neurological evaluations completed to ensure your child receives the care they need.